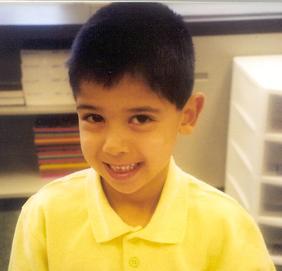 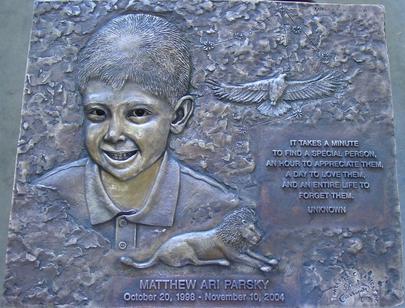 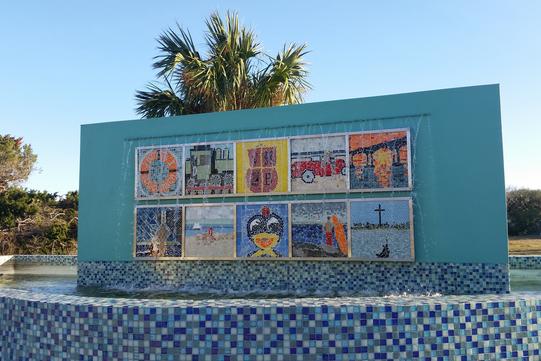 Sarah Carrigan graduated from Eckerd College in 1984 with a Bachelors Degree in Art. She studied marine mammalogy and focused on integrating cetacean life into her artwork. She tended intracoastal toll bridges for the Florida Department of Transportation in Saint Petersburg, Florida. Following graduation from Eckerd College in 1984, Sarah worked in the neckwear industry in the Midatlantic and moved to Chicago after meeting her husband, John.

While in Chicago, she designed jewelry, worked as a millinery designer, and was employed as the Volunteer Coordinator at the Cradle, an adoption agency. In 2003, she began taking classes at the Rotblatt-Amrany Fine Art Studio. Soon thereafter, she assisted the owners, Omri and Julie,  with large scale projects including a bronze sculpture of Magic Johnson for the LA Staples Center and Michigan State University. She assisted Julie with the George Halas Memorial for the Chicago Bears Stadium in Chicago. She was subcontracted by the studio for private commissions in bronze relief including Jim Cantalupo and Charlie Bell for McDonalds. She was selected to create one of the steelworkers for Omri’s sculpture titled, the Fusion, for the city of Gary, Indiana. In 2004, she was commissioned by Amy Parsky to design a bronze memorial for her late son, Matthew Parsky. It resides at the Community Center in Lake Forest, Illinois.

She worked at the Merchandise Mart and sold several lines of women’s clothing wholesale in Chicago. She has been a buyer and consultant for Craft Concepts, her mothers’ business in Baltimore, for over thirty years.

In 2007, She moved back to the Florida coast and worked as the Director of Merchandising in the Golf Shop at the Plantation at Ponte Vedra. She was sponsored by Arlington Toyota Dealership to paint a five foot loggerhead turtle sculpture named, Terra, for the Child Guidance Center of Jacksonville. It was sold and is now in a private collection. One of her bronze sculptures, titled Aphrodite and Eros, was included in the beautification of the NOAA Southeast Regional Office in St. Petersburg in 2011.

In 2016 Sarah was commissioned by the Vilano Beach Main Street to work with the Florida School of Deaf and Blind to create a ten panel mosaic for a public fountain in Vilano Beach.
Sarah is involved with the newly created Vilano Beach Art Program and currently sculpts out of her home.